Every February, the city of Jaipur hosts an international, open-air photography festival which explores the subject of travel in relation to photography. For the 2017 edition of JaipurPhoto, its Artistic Director Lola MacDougall invited our founding director Federica Chiocchetti to be the Guest Curator and respond to the theme of wanderlust. 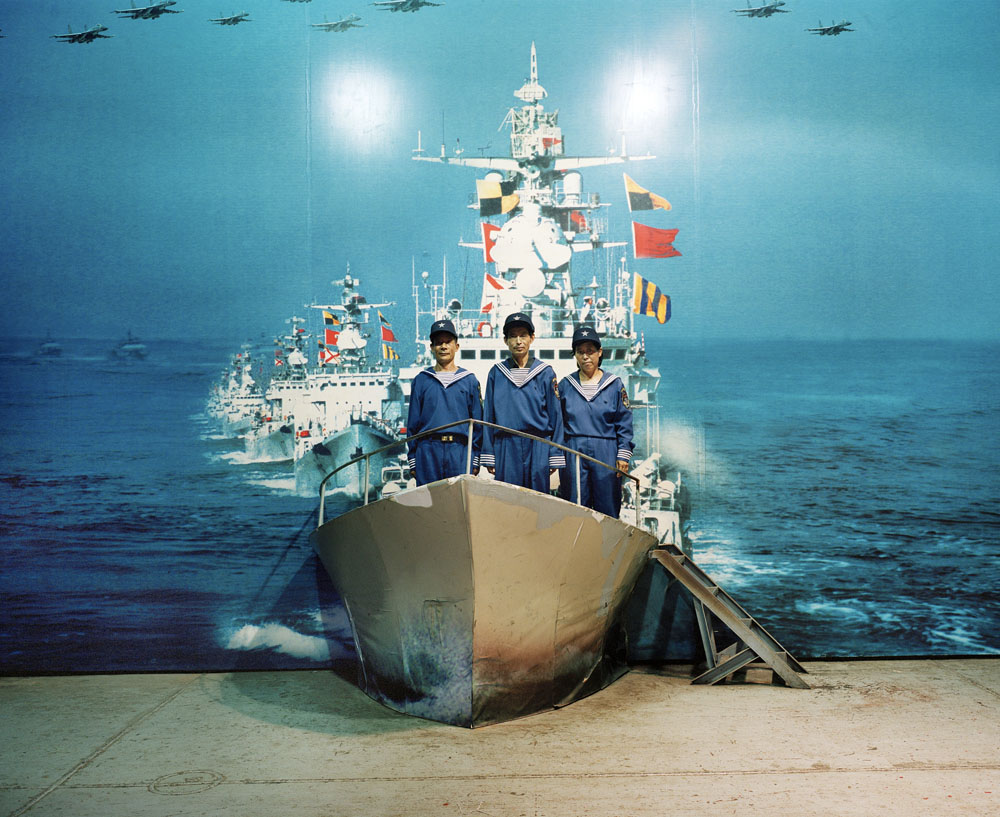 As a Westerner, who explores the relationship between photography and fictions, images and words, and who had to ‘imagine’ and ‘study’ Jaipur, India and its audience from far away, employing Google Street View as a curatorial tool, Chiocchetti felt inclined to search for photographic works that subtly connected the concept of travel with ideas of the imaginary and the unexpected. In questioning the very notion of travel and offering alternative ways of approaching it, Chiocchetti took JaipurPhoto into new directions. The concepts explored included artificial paradises and ‘fakecation’, namely the fascinating habit of faking trips (Simão and Riedler); the photographic studio backdrop as a surrogate for imaginary trips (Molloy, Prebois); decontextualised and eroded cemetery portraits as a metaphor for the perishable journey of human life and memory (Vervaeke); the anthropological challenge of being simultaneously an insider and an outsider in a foreign culture (Rothenberger and Barbon). How the notion of travel can degenerate in war and terroristic zones was also considered (Hamad). Travel photography as a way to make the otherness of a foreign culture more understandable (Costa and Sapienza). The intriguing relationship between the media, illusions and expectations (Hoek and Gelpke). And last but not least, travel through family and time as either psychological catharses (Sancari and Kambli) or as a vehicle to re-enact ancient literary texts (Yogananthan). The festival aimed at reflecting also on mass tourism today as it seems to have adopted digital photography as a filter for experiencing travel, vicariously, through the camera (Bowditch). By obsessively recording every aspect of a trip or a work of art, is our memory itself taking the shape of photographs (Pérez Río)? How are we to understand another related compulsion: that of travellers inserting themselves ad nauseam into memorable settings, which may have the effect of trivializing heritage sites (Lombardi)?
The extraordinary architectural heritage of Jaipur served as a backdrop to the individual exhibitions, also inspiring several site-specific installations. Read more about JaipurPhoto 2017 here.

Andre Gelpke, from the series The Leaning Tower of Pisa, 1972-85, courtesy the artist

Julien Lombardi, from the series Playground, 2016, courtesy the artist

Akshay Mahajan, from the series The Begums of Bhopal, JaipurPhoto2017, Hawa Mahal, courtesy the festival 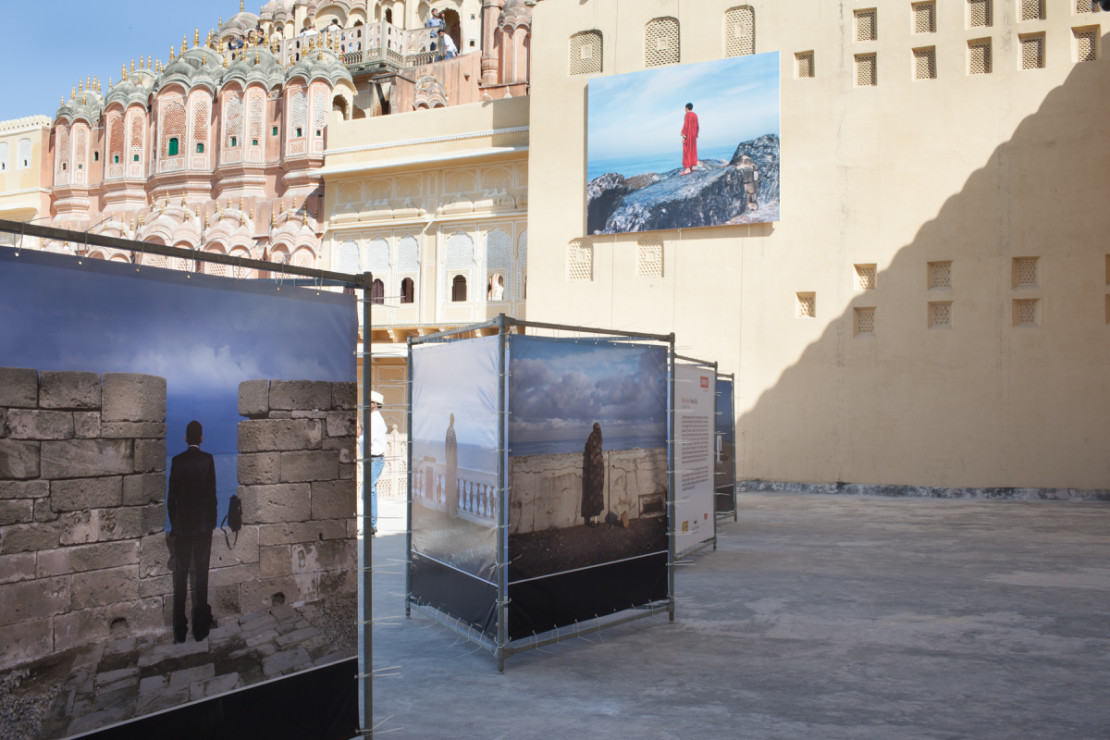 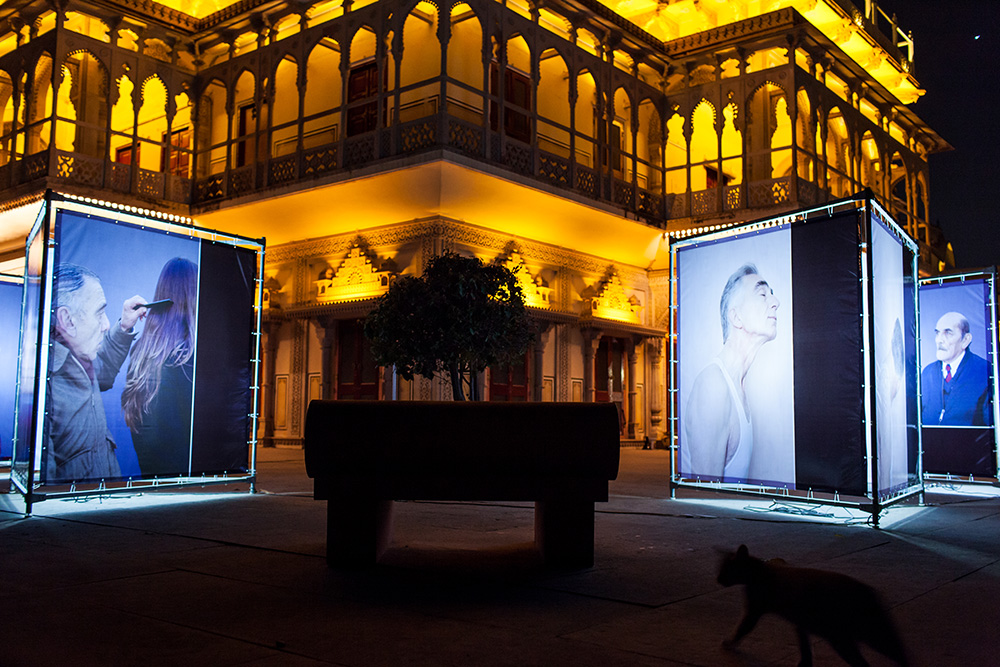 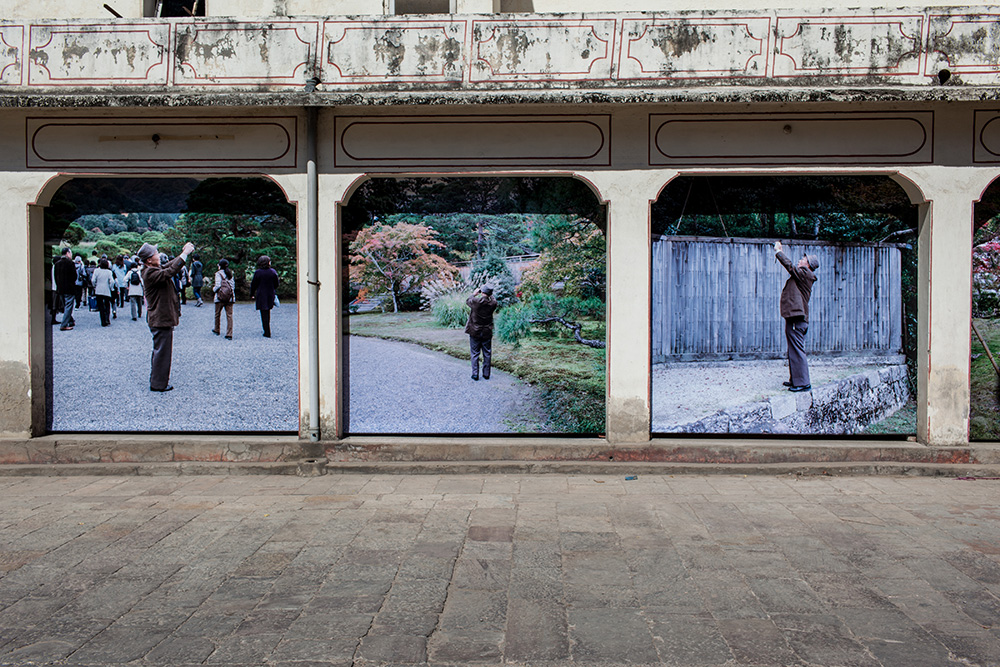 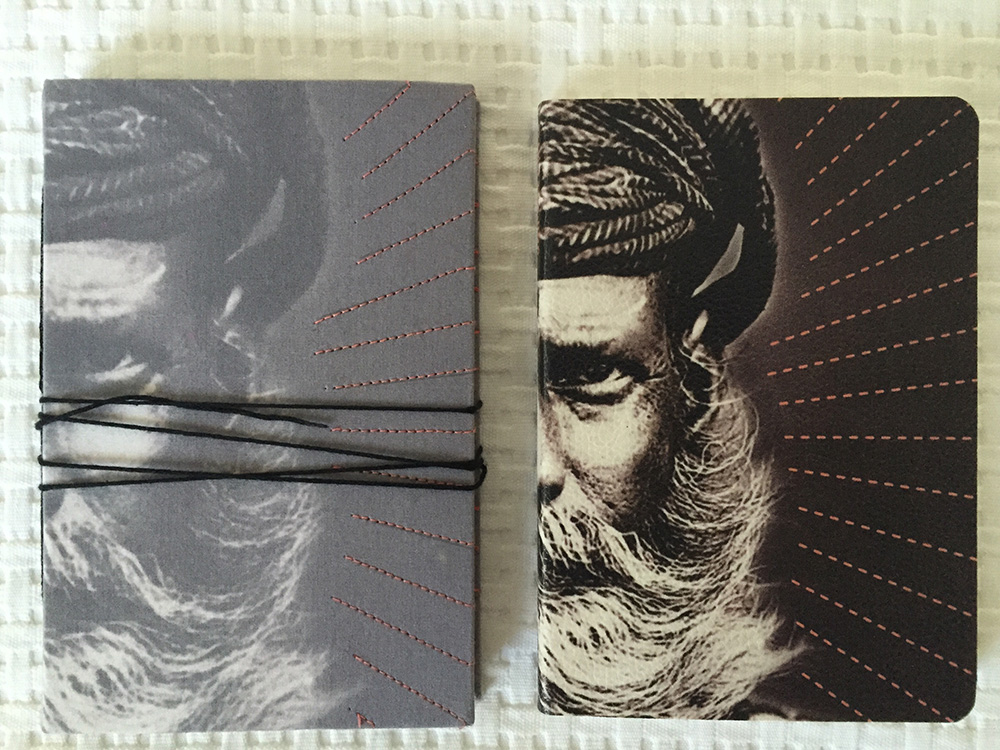 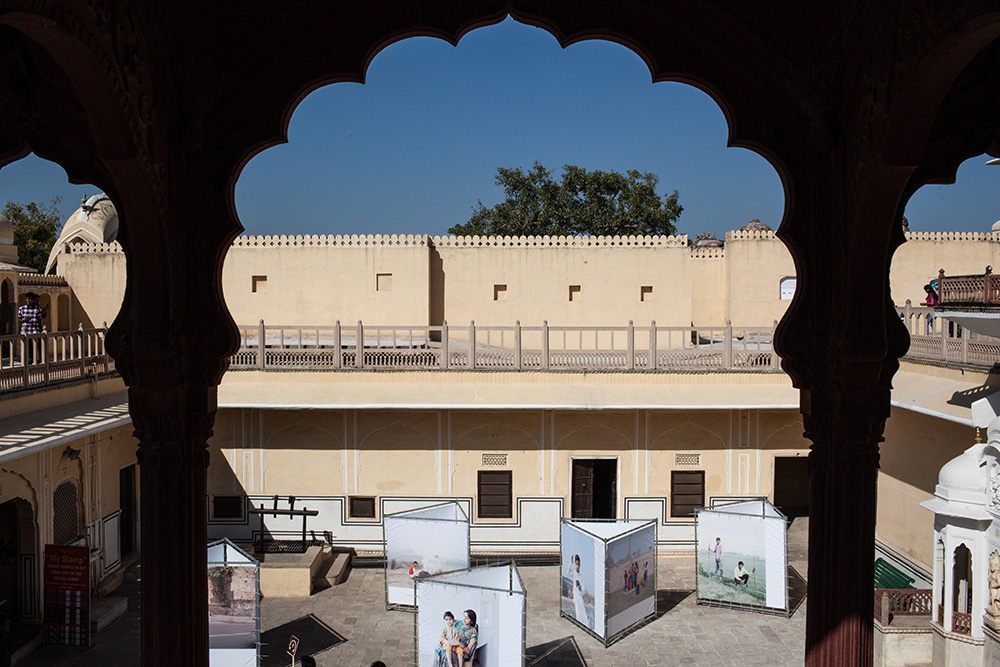 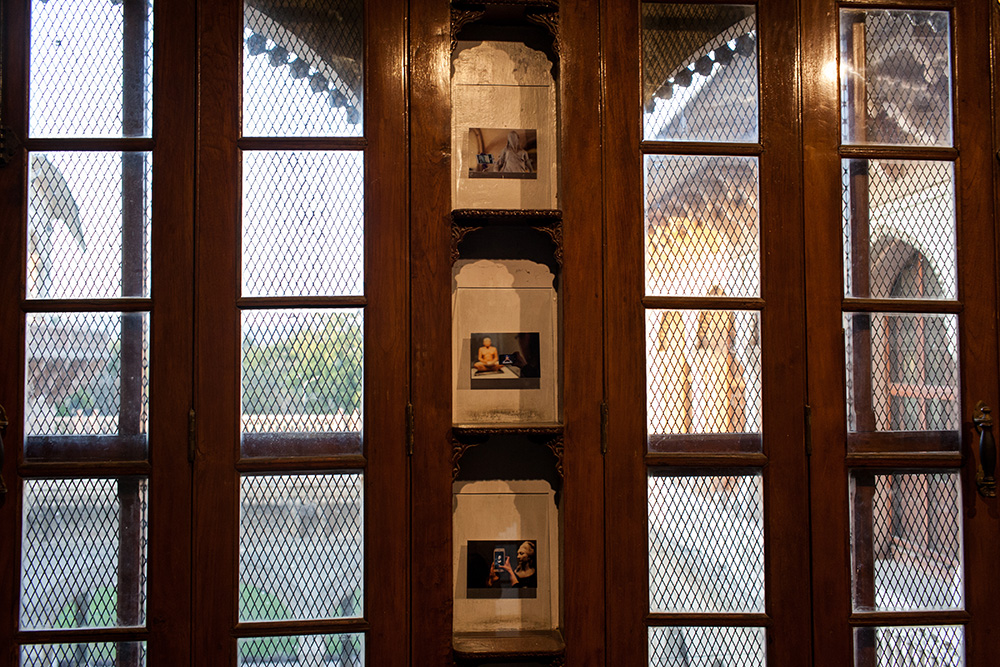