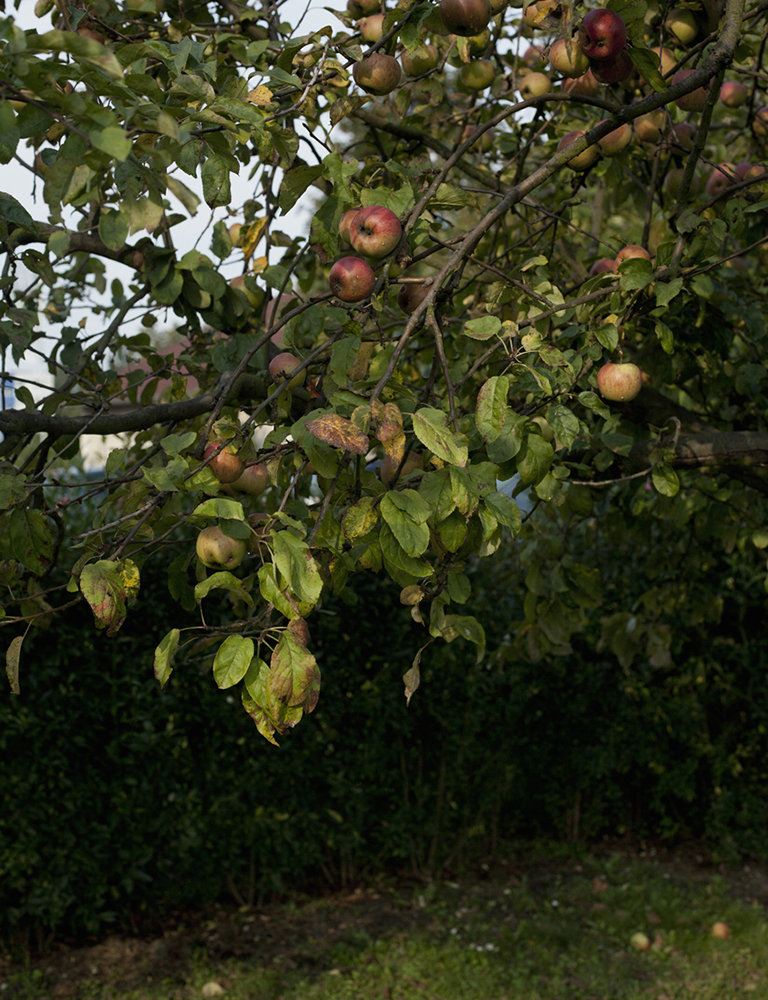 We want our people to be happy, they’ve got to be happy. Anything that upsets them is a crime. Truth, justice, and happiness are all theirs. They have no secrets. They can live out their lives in the light of day, with nothing to hide. They mustn’t hide anything from each other. The whole world must be clean, free of shadows, doubts, secrets, poisonous memories and desires.

“Can’t we pull down the blinds?”
“There are no blinds, and no curtains either.” 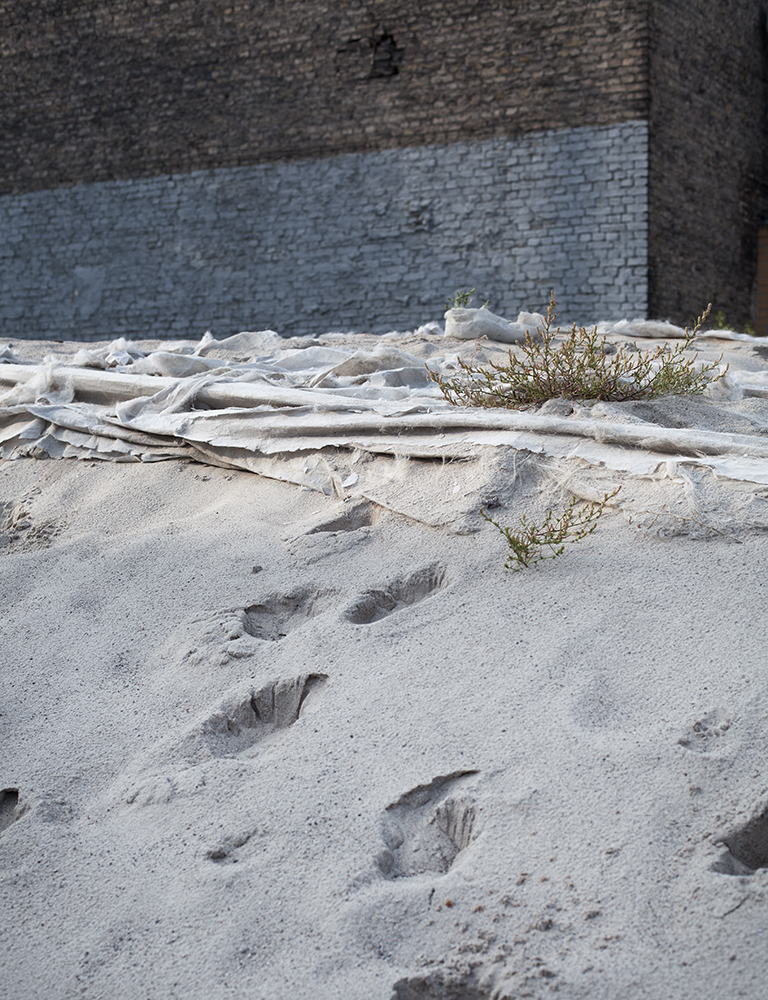 A chill in the vein; perhaps the door will open. The door stays shut. The chill is over. One throw oneself wearily on the bed and lets one’s imagination run riot. 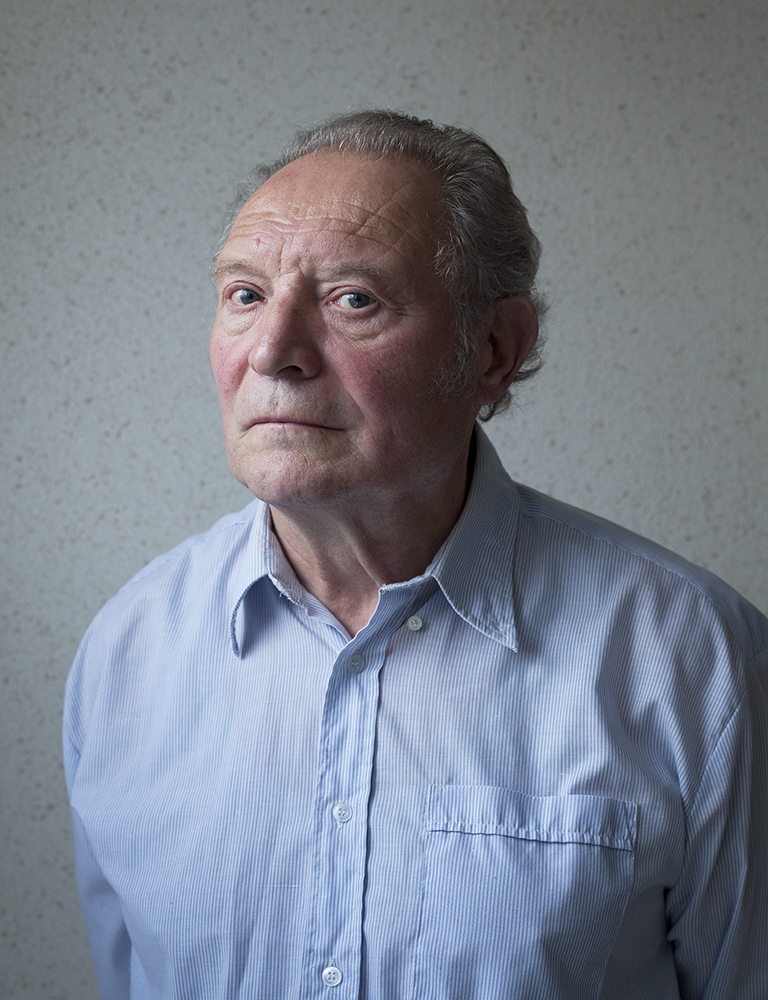 To leave the building, and even this meant facing the unknown. In his mind’s eye he surveyed the way back, trying to guess on which side of the street he might be ambushed. His frail and insignificant self was strangely transformed into an object of suspicion, and everything pointed in his direction. 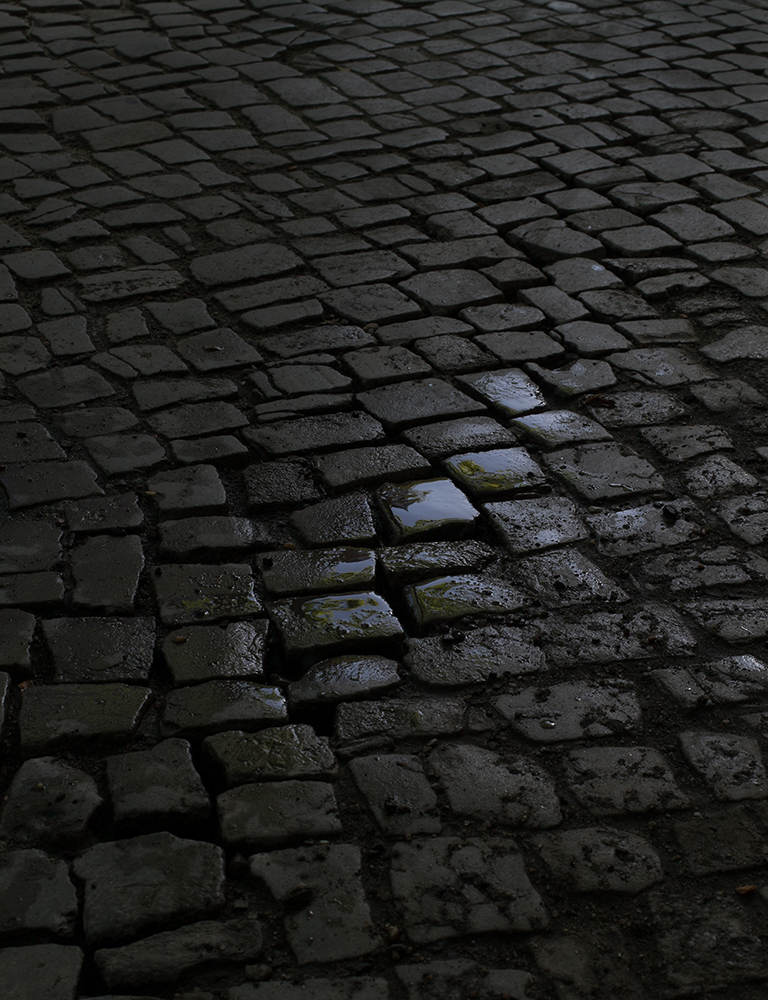 In the early morning light everything was pure and good; the morbid imaginings of the previous days retreated into the realm of nightmares. The city looked the way it had looked a hundred or two hundred years before. 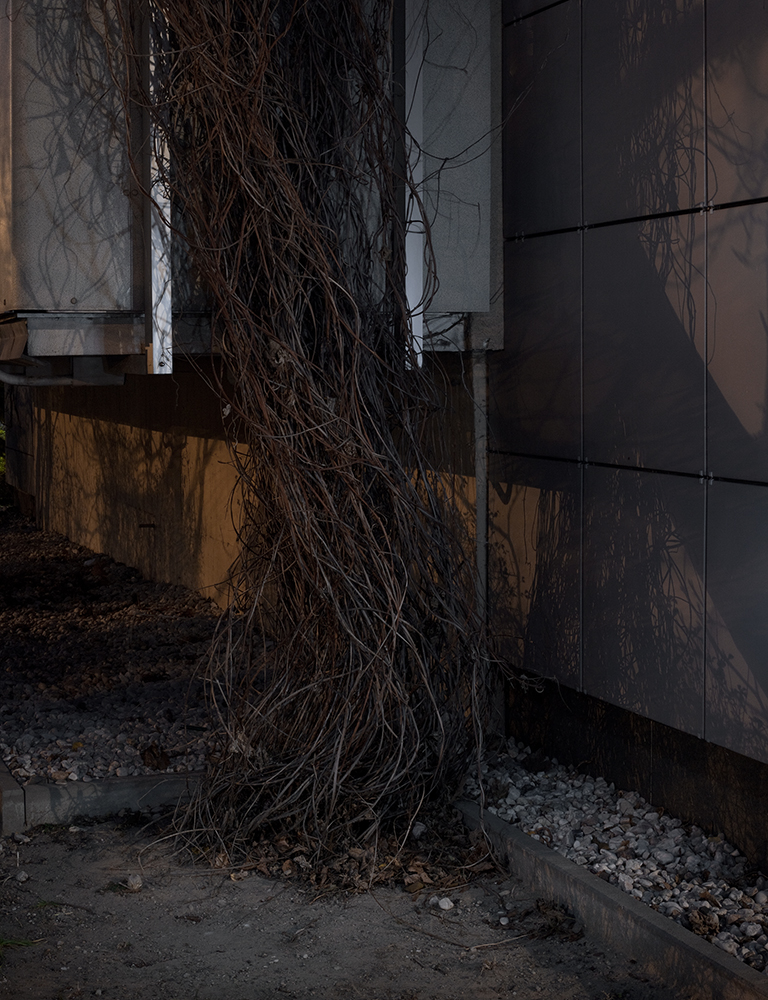 Inside each room the occupant could hear, through the incompletely closed doors, which were held by a piece of rope or stuffed with papers, the talking and dreaming and snoring of his neighbours. 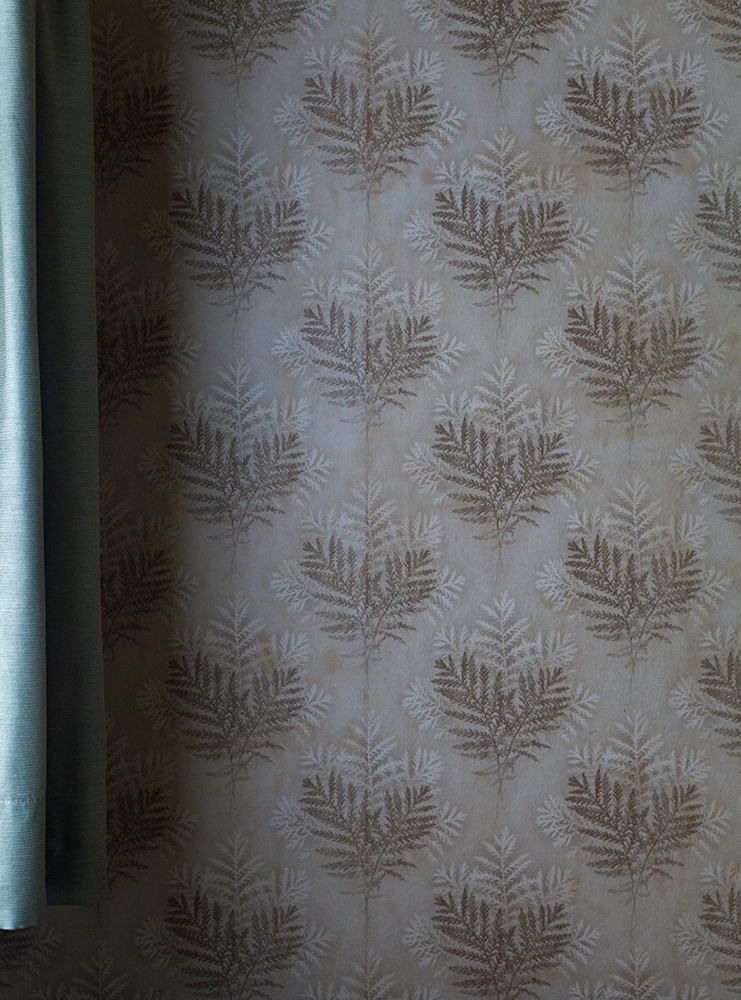 Many human beings must have waited in this room, but they had left no mark upon it, everything was gray, a cloudy gray, the colour of waiting.

“What do you want? Why are you here?” – the gray walls the cloudy air, and the hanging lamp seemed to ask her, echoing the facts buried in the files and card indexes that recorded the fate of so many human souls. 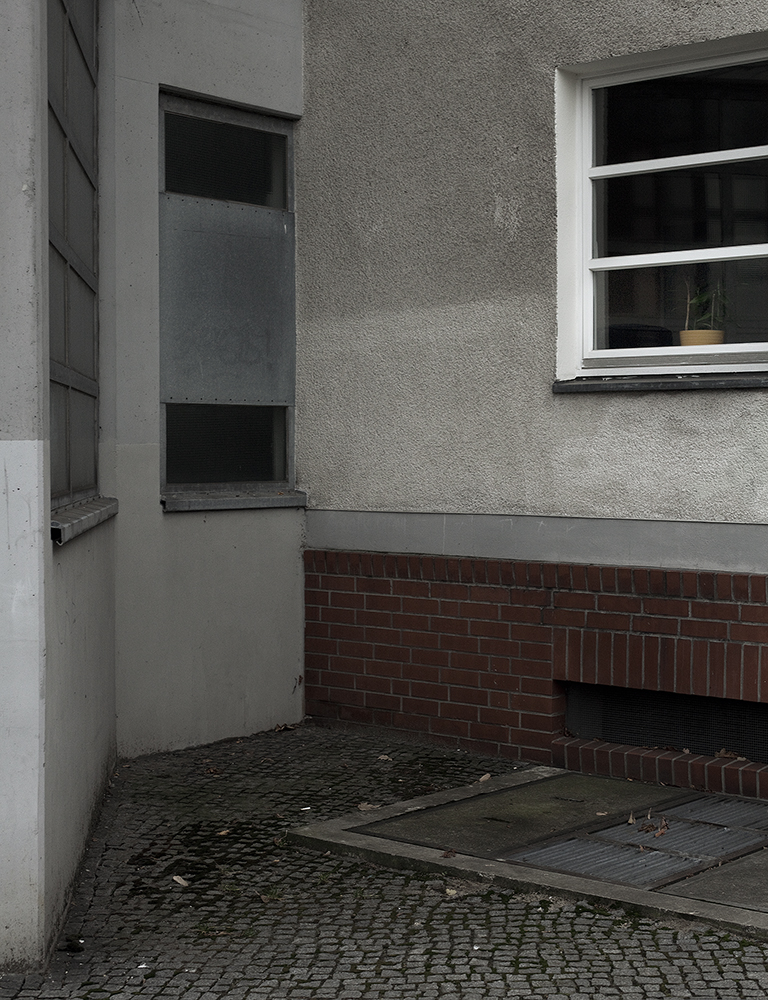 “Aren’t we going to see each other again?”

“No. When you leave here don’t look back. Don’t look for the name of the street. Don’t try to remember the outside of the house. Or did you look last time?” 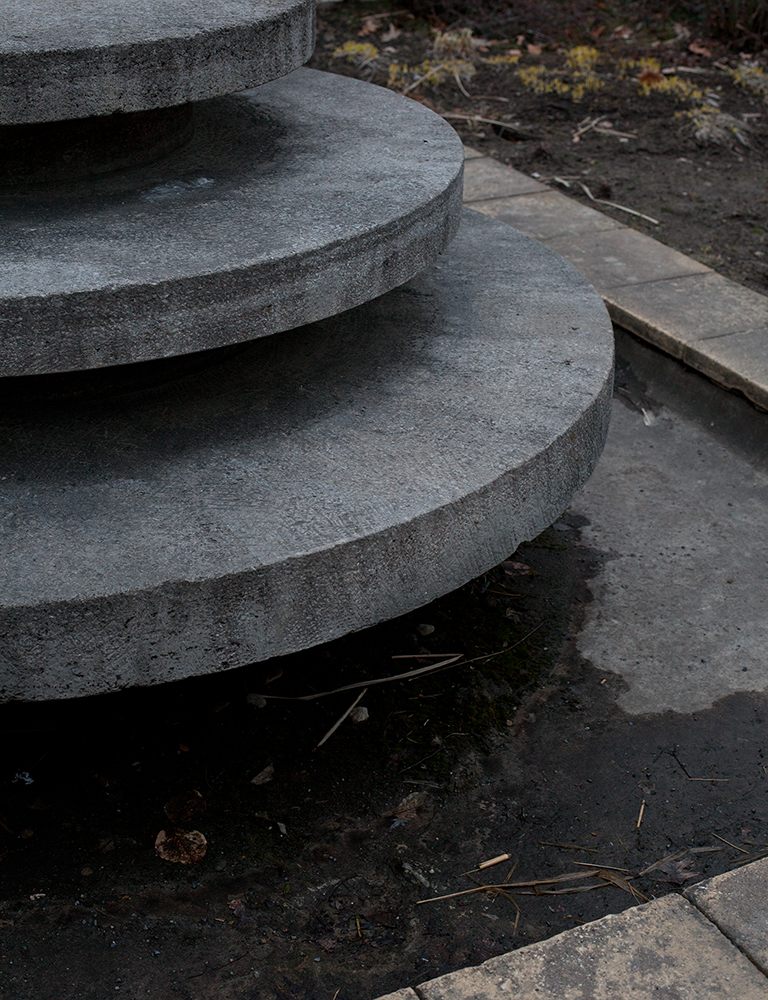 “One day someone investigator or other says: ‘Arrest that fellow – what’s his name?’ The fellow’s arrested and eventually he admits his guilt. He did or thought something criminal and forbidden.”

“It’s bound to be true. We all harbor criminal thoughts.”

“And so it may happen to anyone.” 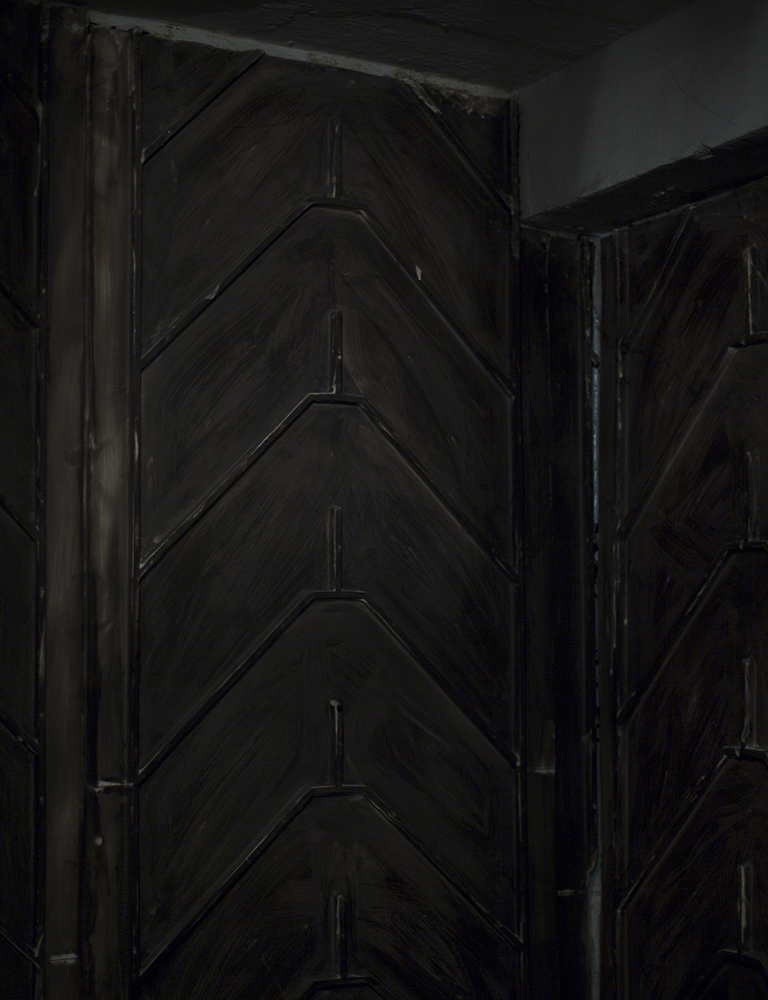 They had hit me, kick me and beat me.
Since this time I’m very sick on body and soul.
I have panick attacks, nightmares and I can’t sleep very hard only and I wake up often by night.
1980 and 1981 I was in 7 prisons. And than Federal Republic of Germany pay for release. I’m coming to West-Germany. I’m free.
But even to day I’m member of any freedom movements (Amnesty International, International Campaign for Tibet etc..). Do you remember I’m an Buddhist.
This is shortly my story.
I hope that I you can help and you can understand my English. Please let me know, how you are. I’m waiting for your answer.
I wish you all the Best, Love and Peace on all your Ways.

I salut you
heartly
Wolfgang

(Letter written by Wolfgang Arndt in 2012 to Tommaso Tanini) 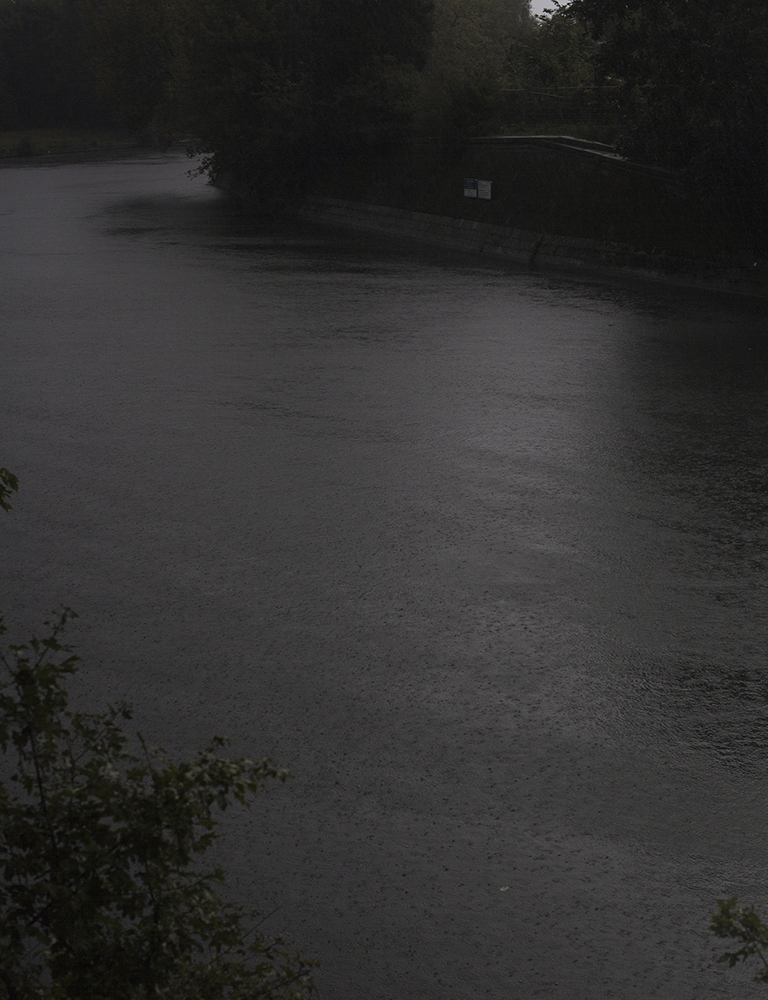 Our society does need a crime occasionally. They have a sort of mysticism of crime.

H. Said He Loved Us, by Tommaso Tanini

After a trip to the U.S.S.R., in 1938, Italian anti-Fascist journalist and writer Corrado Alvaro wrote his fundamental novel Man Is Strong [L’uomo è forte], a ferocious critique of totalitarianism and its abuses of paranoia and instilled fear to control the masses. Fascist censors imposed Alvaro to change the original title Fear Over The World and to specify in the forward that the story took place in Russia. In a world where ‘to have a secret is a crime’, the protagonist Nicholas Dirck, after returning to his homeland to offer his service to a new regime, has to repress his love for a woman whose parents are enemies of the state. In a sinister conversation with a government investigator, Nicholas experiences the most accomplished manifestation of surveillance and privacy annihilation: “Every serious crime committed by the human race in the last few centuries – says the investigator – can be traced to this personal feeling, this sense of individuality. All this must be destroyed from the ground up. Ruthlessly uprooted and obliterated.” [1]

After three years of travels and investigations in Germany, Tanini’s project H. Said He Loved Us explores the story of GDR and the German Ministry for State Security (STASI) and the feelings of oppression and dread caused by living in a state of constant suspicion and diffidence. Mingling archival and documentary research, collected documents and interviews with people jailed by the STASI, his personal photographic study is an elegantly oppressive allegory of authoritarianism and domination.

In the same vein as Alvaro’s story, immersed in a world devoid of names and references, the images of H. Said He Loved Us lose their identity. Their timeless and spaceless nature reveals instead more subtle and psychological qualities. Anonymous corners and small, somewhat tyrannical, details of urban landscape become enigmatic monuments that echo the feelings of the people Tanini encountered during his research. There is a sinister quietness in the meticulously crafted spaces of his photographs that invokes contemplation.

Far from any documentary intent, these stories of the victims of the STASI are offered as a patchwork of collected documents, autobiographical notes, found images and portraits. Together they acquire a new fragmented spirit, and become loose, anonymous and interactive accounts. Almost an intricate mosaic of traces and suggestions, H. Said He Loved Us refreshingly warns us about the cyclical and evil nature of any form of totalitarianism, without imposing any unilateral vision and avoiding clichés.

The Photocaptionist asked Tanini to revisit Corrado Alvaro’s novel Man Is Strong and send us a photo-literary exercise, where he combined his photographs with Alvaro’s passages that most strikingly provoked his imagination.

Tommaso Tanini is an artist based in Florence. Together with Mfg Paltrinieri and Mirko Smerdel he founded Discipula, a collaborative research platform operating in the fields of visual culture and art, particularly exploring the interaction between image and text, fact and fiction. H. Said He Loved Us was selected to be part of the collective exhibition Truths, Facts, Fictions, Lies, at PhotoIreland Festival in Dublin (July, 2014). On the 28th of November 2014, Tanini will open the first solo show of the project, a photo-literary installation curated by the Photocaptionist and Discipula at the Kunsthalle Budapest. H. Said He Loved Us is also a book published by Discipula Editions.