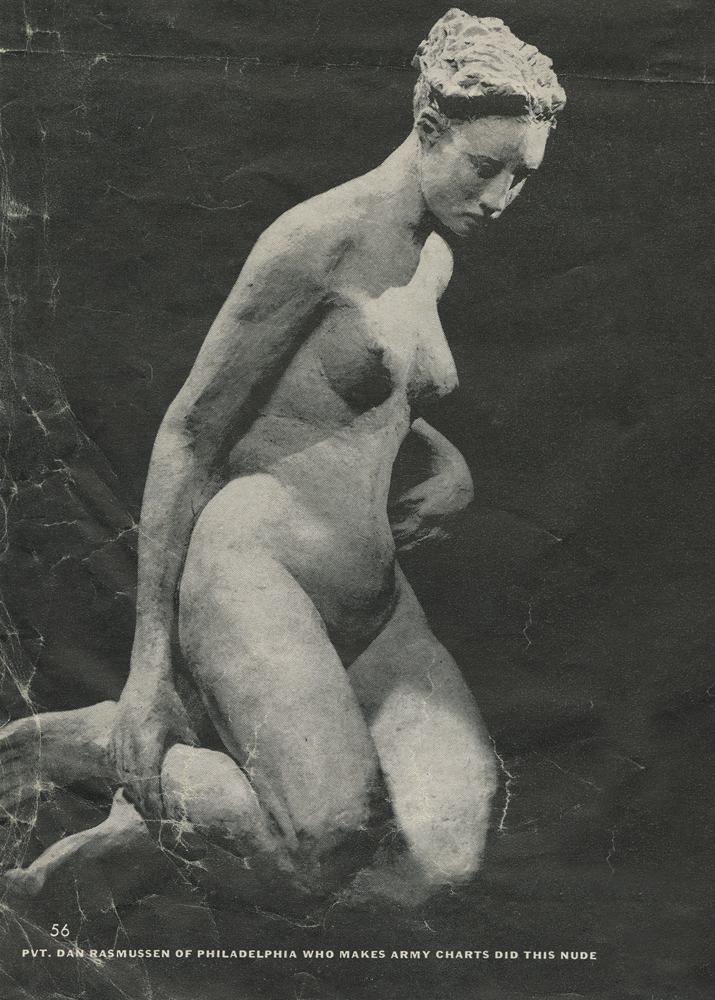 Relief is reached only for a few seconds between wake and sleep. I’m an animal before the day’s onslaught. The unendurable melancholy of meaning and the brief reprieve of silence. The necessity of water and a dark, bitter blend to start the clock.

The clock, with its predatory tentacles that screw themselves surreptitiously into the gelatinous shadows of my small, spongy body. 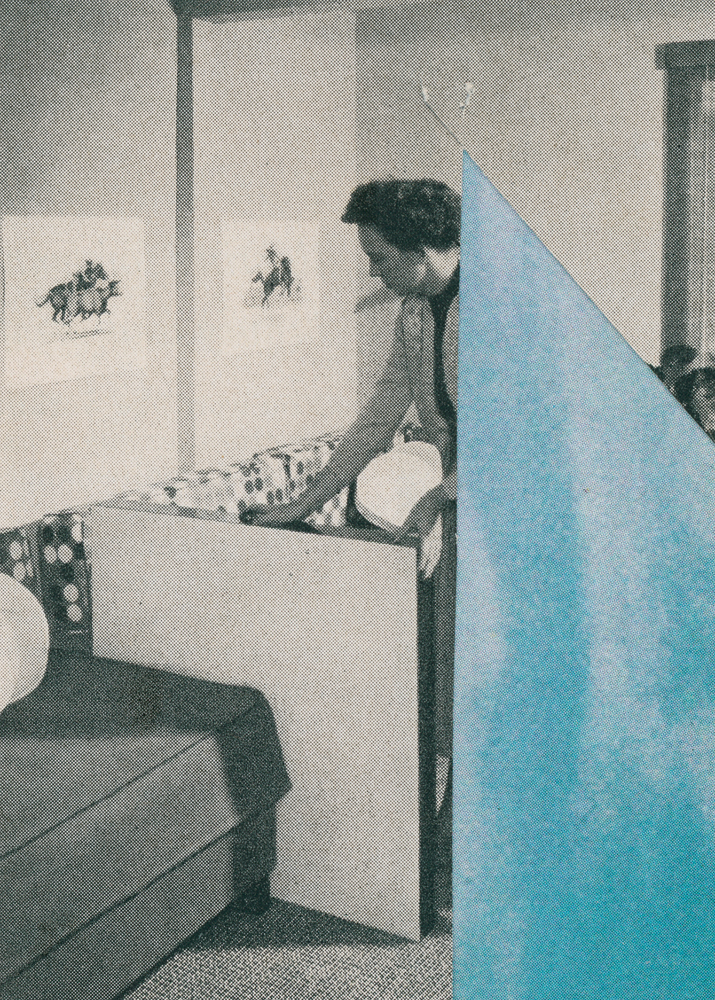 The trouble was I couldn’t promise to hold it all forever. Even if I had done so, accidentally, and for that mistake I could not forgive myself. 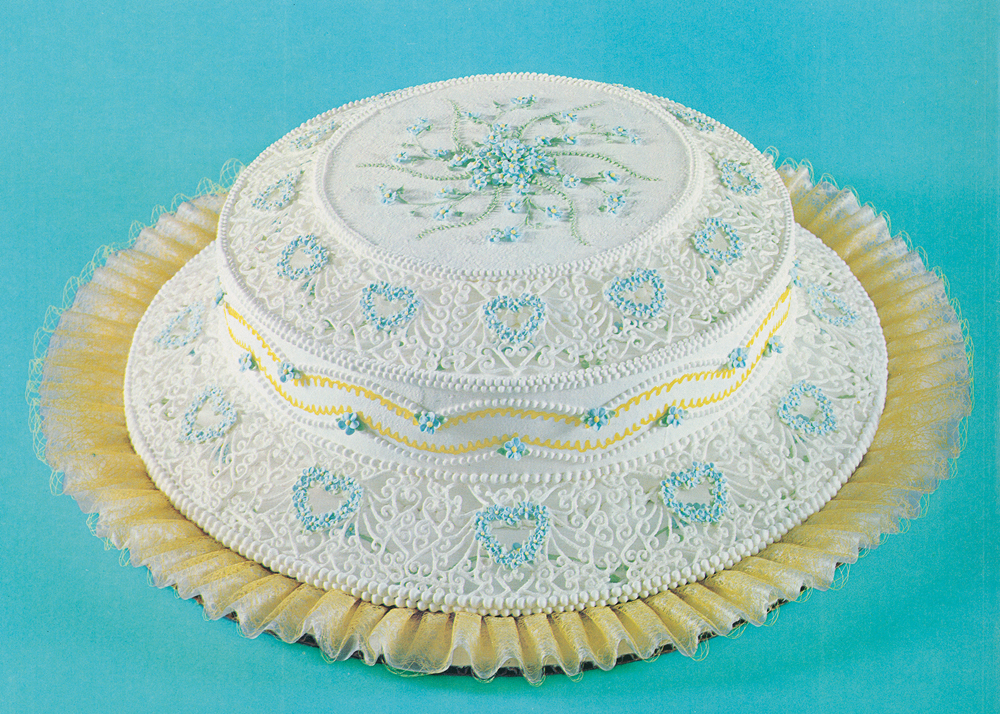 But the fact is, I had met myself along a road composed of stolen moments between dishes and devotions, a road away from all the having and holding and losing and winning. And beaten as it was, my heart suddenly knew the calm of a desire too high to stoop to satisfaction. The rousing precipice of wheels and horizon and wide open sky. 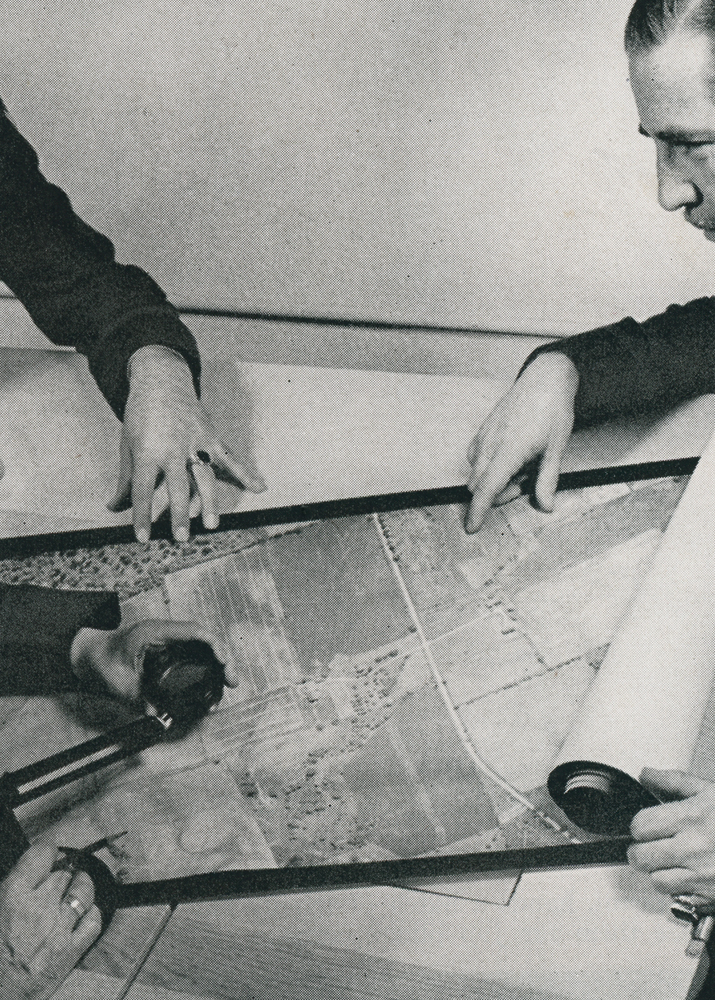 But it takes courage to pull out into the intersections of this town, especially on the perimeter hills, with the awareness of what they once were: garrisons and lookout points to protect those who reside on the inside. And with the awareness of the records, written and unwritten, the cruelty camouflaged in every street name. 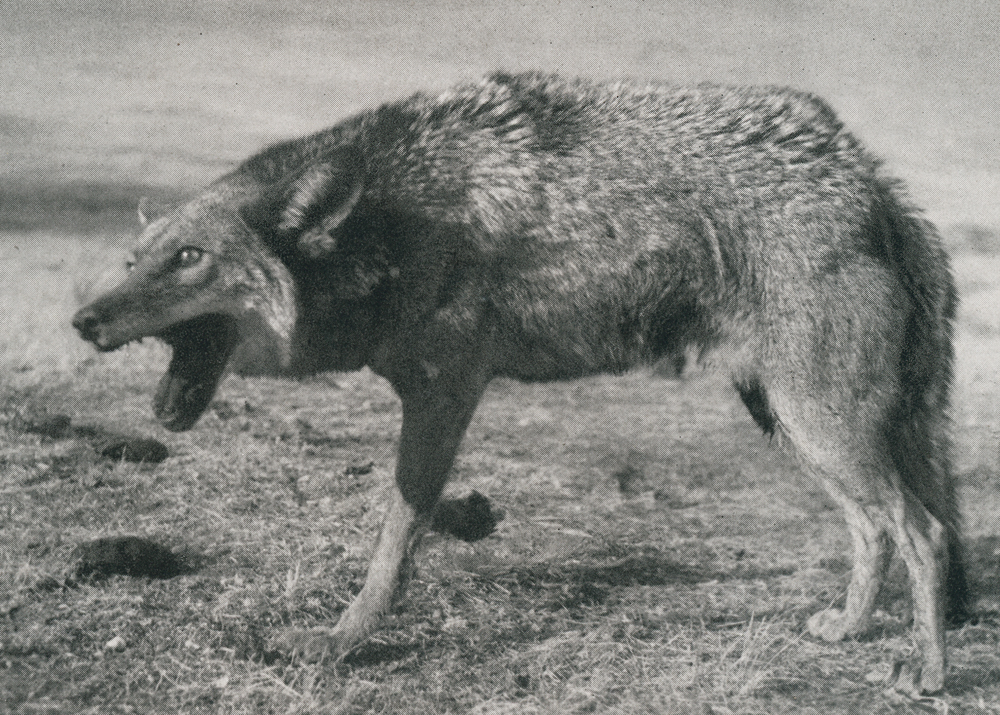 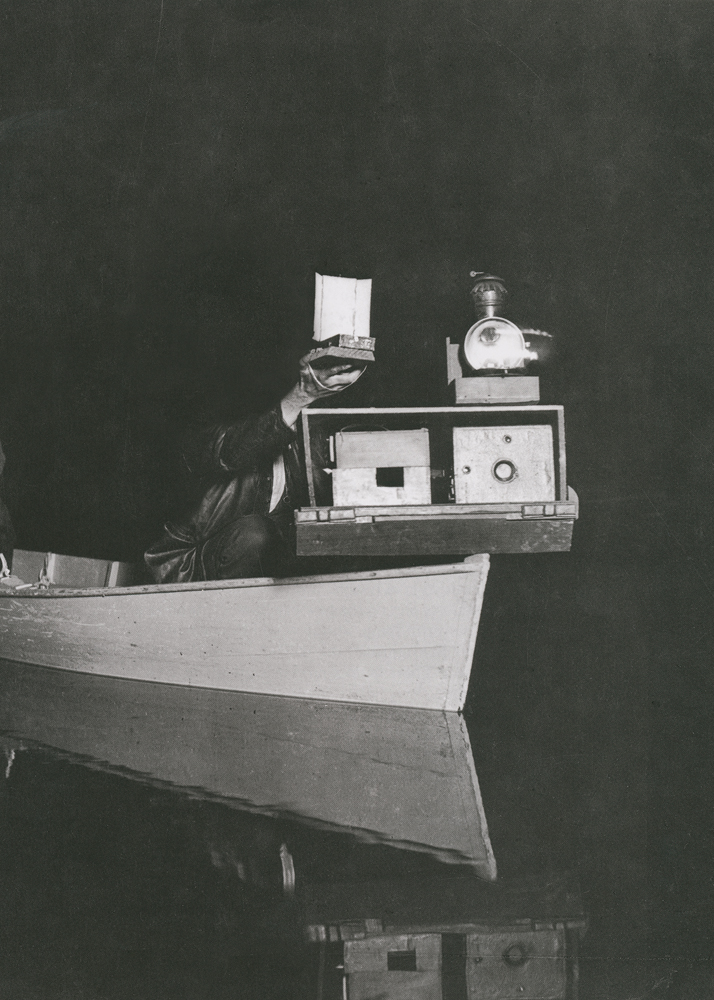 I take strange comfort in the illusion of a suspended moment where time and space are apprehended and changed somehow so that there are no exits or entries, no need to run to the store, to the post office, to the laundromat, to the court, to drive a powder blue car into an expanse of sky. 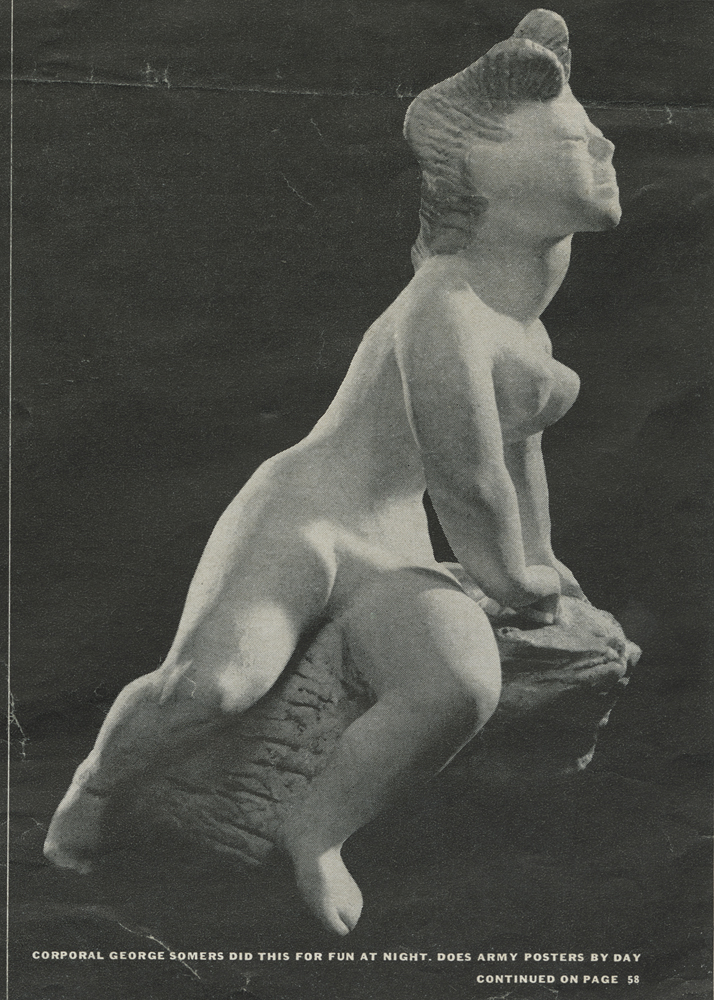 It seems to me to be the truest thing. Because I cannot connect the totality of the space and objects around me, because I’m simply here, with my body ambivalently breathing the whole time. 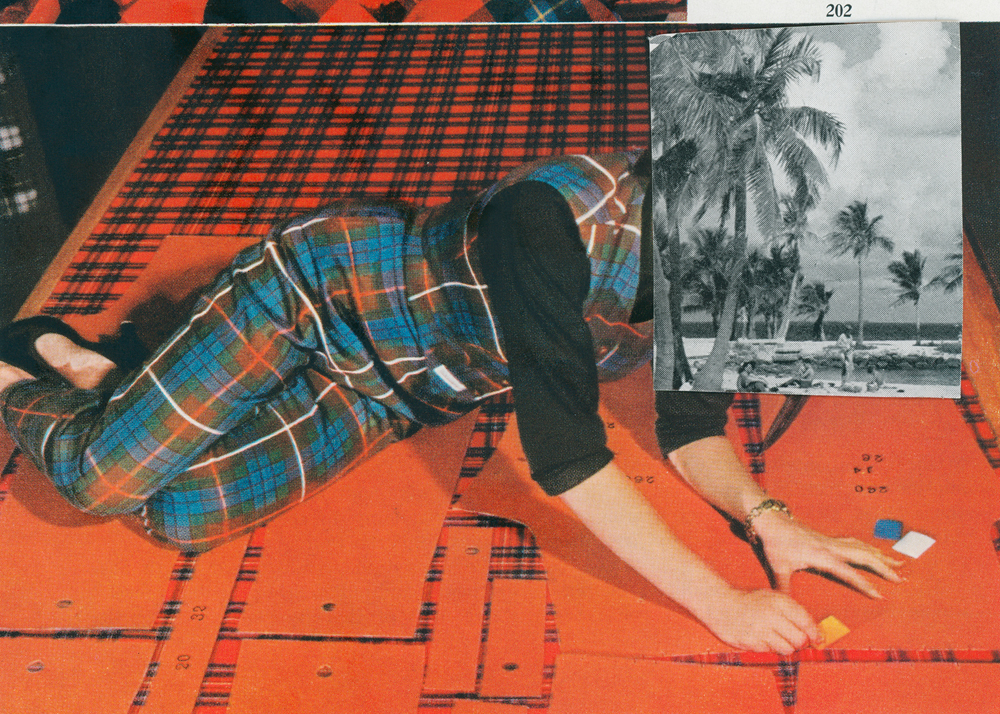 How much time passes anyway, amounting to nothing? Or if you believe the opposite, that time amounts to something grand, then how in the world would you wrench it into something that contains all that makes up a life, a year, a day?

My body hums its new frequency, compressed and deafening, but apparently imperceptible to the man in the room. Funny. Hiding is always easier when in plain sight. A preoccupation with surfaces, platforms, pictures. Not the real hot stuff underneath. I notice the officer’s socks, two navy stripes below his knee. The way he looks at me with one placid eye. The way he positions me against latitudinal markers while holding his cigarette between thumb and index finger like he’s conducting an invisible orchestra. I can’t restrain a sensation of quietly climbing into his chest and disappearing under his ribs like a baby animal. It’s all I can do to stop the hallucinatory flashing of my powder blue car, and the memory of how I flung myself out of it and into the intersection, only narrowly missing the taxi-cab on my right and the yellow school-bus, which, only moments before, I was careering towards without power to stop.

Center stage in the middle of the cross street I lay, amidst heavy blue metal and a sharp ringing sound. My frozen back body and eyes pointed upward into the clouded sky. And all I could think was: what of my life can I cut that will make it all stick? For another ten, twenty, forty years? But Jesus, the furious velocity of it all. The instant disintegration. I didn’t see it coming.

Of course it was all in my control. I shot up with a sudden movement that surprised even myself, as if all the lights came back on after a blackout. I ran and ran, but to stop a car with failed brakes is not a reasonable expectation to have of a person. And so I watched as my car plowed through traffic and pedestrians, intersection after intersection, until finally out of sight.

The right-side rearview mirror of my car was the only unharmed piece of it and the man at the pound offered it to me intact as though presenting me with a rescued relic from a far-off land. A paper, pottery, plant or corporeal part of mysterious value. A portion of a whole, whose destiny was, unbeknownst to its makers, always to be preserved in a jar of brine and placed on a shelf, alphabetically arranged, in a woman’s basement. A rearview Mirror, labelled and placed somewhere between a Hospital Bracelet and a rock hardened Wedding Cake. I stood in the warmth of the lot and the perfectly unblemished mirror winked and blinked at me for what seemed like forever. Come on, come on, it whispered, I swear, it must have been only seconds, the mechanic standing beside us muttering something about the cost of parts these days. There is discomfort in silence between strangers. We quickly cover it up with talk. But I wanted to go somewhere I hadn’t been before, a far-off land no one had seen in a magazine. And I can’t put my finger on why, but somehow, with the winter sunlight wincing and beckoning in the scraps of the metal yard, it seemed an opportune moment to cross that threshold and into that perfect place. And now, here, against a lineup wall in a sealed-off room with an artificial sun blinding me in just the same way, it seems again available, the threshold that felt so near that day in the pound. And what’s more, the unsmiling officer with his navy striped socks looks at me through a lens and says very little. Lost in the world of my image, his own far-off land, as it were.

Carla Liesching is a South African interdisciplinary artist working across photography, writing, collage, sculpture, bookmaking, and design. In 2019, a chapbook version of her project Good Hope was co-published by iTi Press and Gato Negro Ediciones, CDMX, Mexico, and a full-length book will be published by MACK, London, UK in late 2021. She is a 2021 winner of the Open Walls Arles competition presented by The British Journal of Photography (BJP), and is currently exhibiting work in Then and Now at Galerie Huit during Recontres Arles Photo Festival. She is a 2021 Light Work Grant recipient and will be installing a series of photo-sculptural pieces from Good Hope at Light Work in October. Additionally, she will be presenting as a guest lecturer at the Word and Image Workshop hosted by The Photocaptionist. Powder Blue is a fictional image-text portrait specially fashioned for the Photocaptionist.