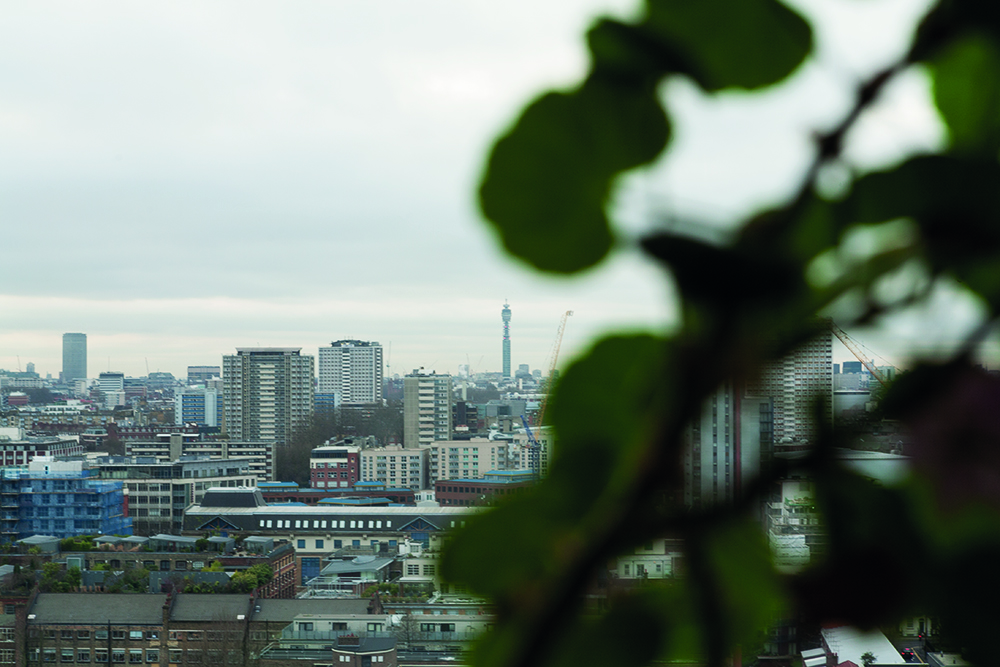 I remember that in one of Gilbert’s novels the ambiguity of the very last sentence rescues  the story from triviality and transforms it into a challenge, as if the reader were asked to allow for the plot to condense into a witticism. 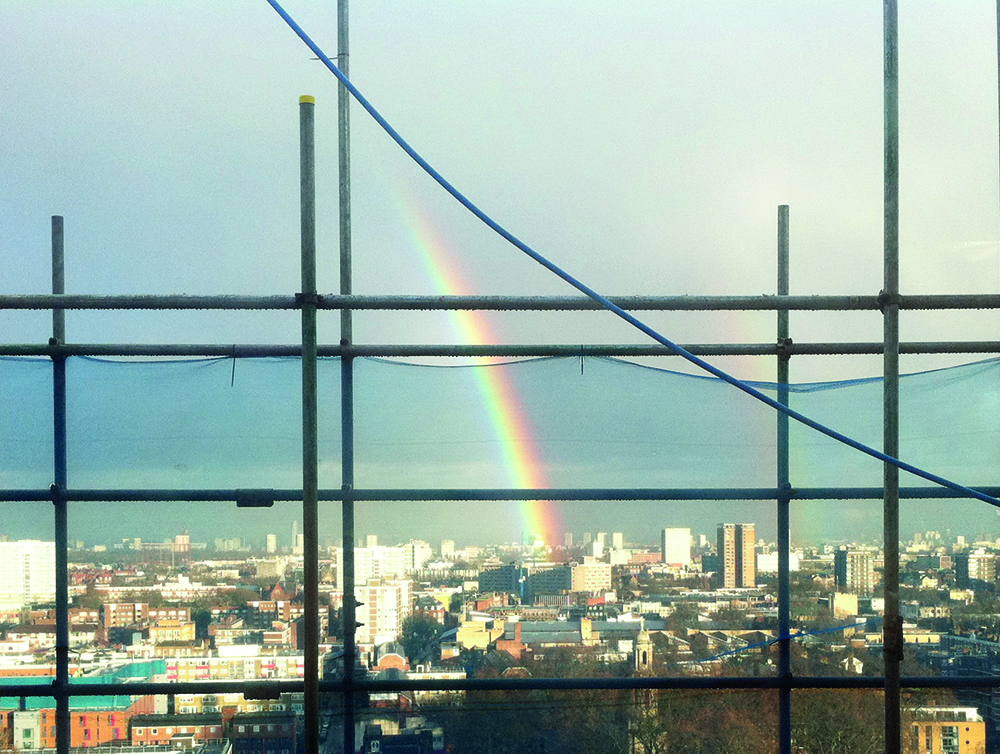 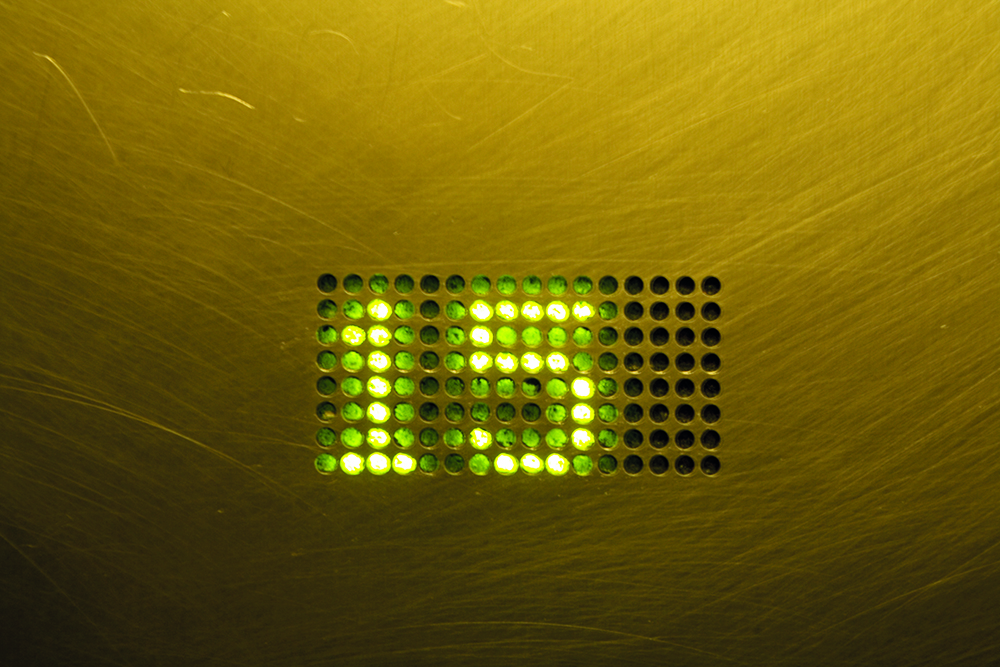 Twice you were there without being there. As Dicky, you announced your coming. As Tricky, you interrupted it. 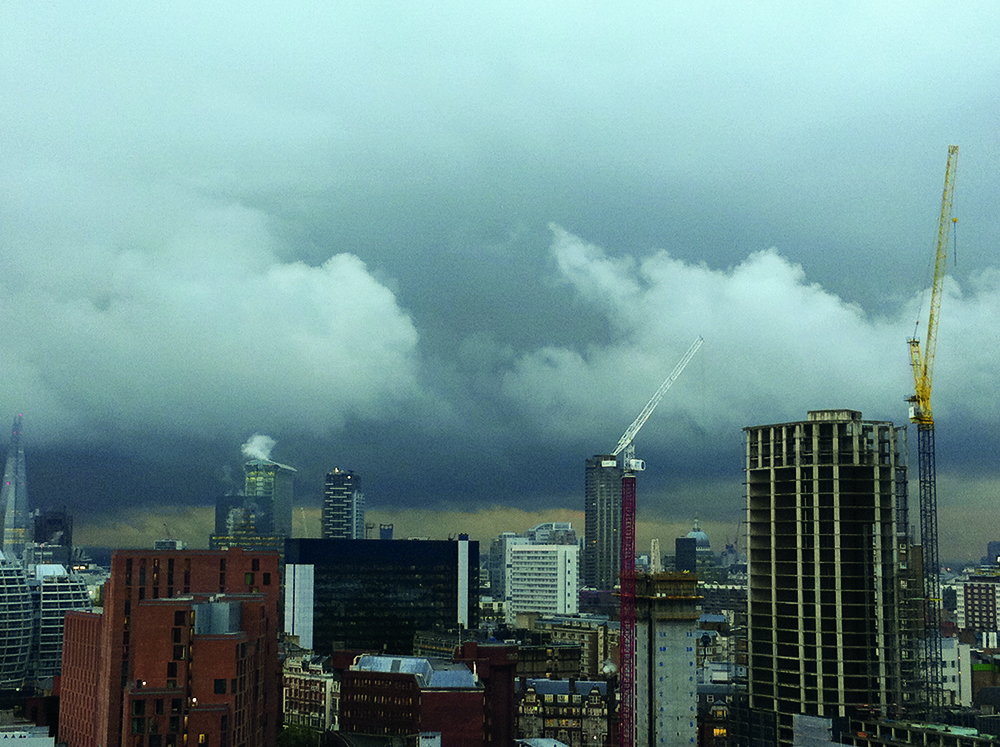 I remember that on the day you crossed the street and spoke to me for the first time I asked myself whether I found your expression attractive or not. Your posture was awkward. How could your stiff slim body accommodate your solicitous mouth? To be attracted to you, I had to notice an awkwardness, but would this awkwardness get me hooked? Awkwardness is the refuge of beauty when it flees both nature and culture in order to have a life of its own. 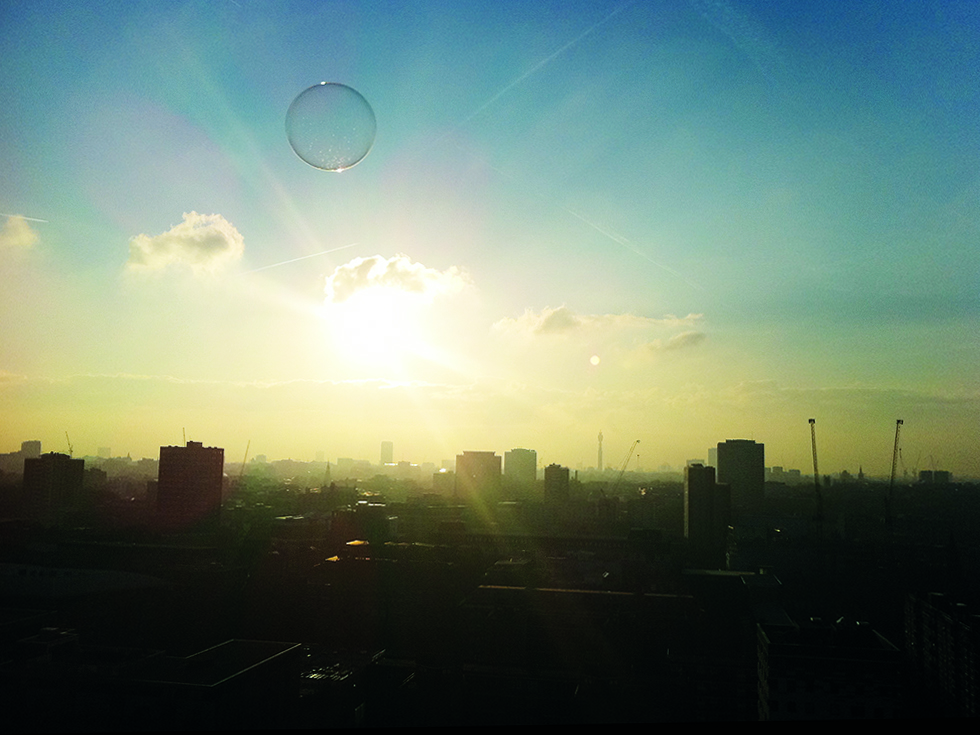 I remember that the evening on which I kissed and licked the skin of your forearms my memory endowed the pleasure I experienced with a depth that remains out of reach to mere touch. 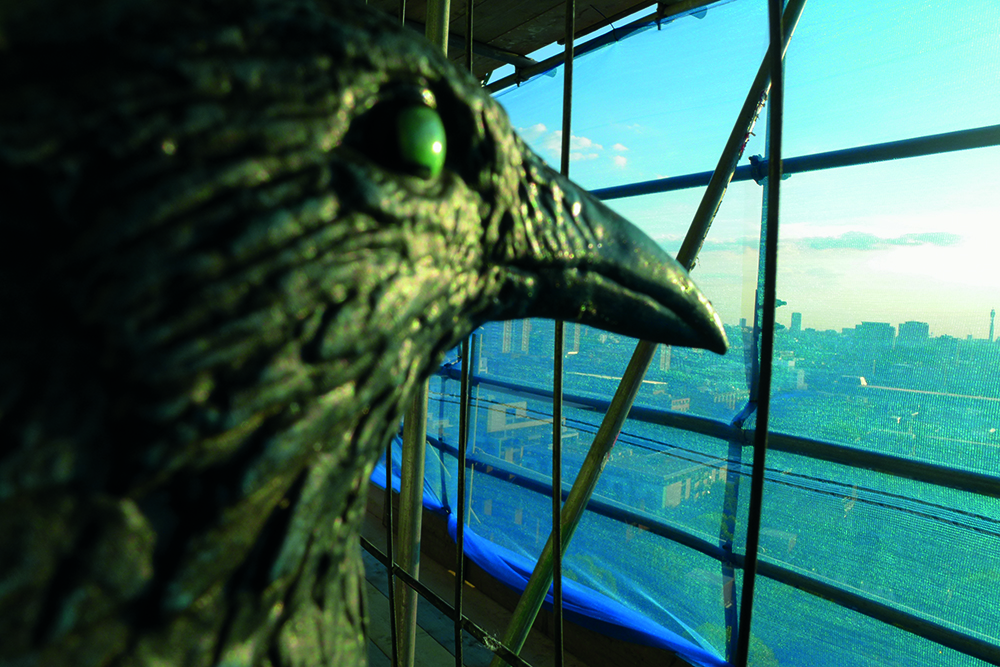 I remember that you used to wear pink socks. And that I was not the only academic to notice.

The Academic Year by Rut Blees Luxemburg and Alexander García Düttmann is a new publication weaving together a narrative text from Alexander, photographic images from Rut and drawings from Simon English. Published in late 2014 by SPBH Editions, this collaborative project leads the idea of a photobook into new territory. From the cover, an enticement: ‘An institution is a hothouse and the university, which should be a cool place, is no exception. It is both threatened and sustained by passions and moods, intrigues and power games. Can photography be factual and capture a frame of mind? Can there be redemption from sin in writing?’ (SPBH, 2014).

Below, Christiane Monarchi, founding editor of Photomonitor, asked the two main collaborators about the inspirations behind this innovative publication.

Christiane Monarchi: In approaching the idea of creating The Academic Year you have set out a collaboration between word and image, with text by Alexander whose passages are interwoven with images made by Rut and contained by drawings from Simon English. How did your ideas come together on what form your present collaboration would take, and what each of you would contribute to making this new publication?

Alexander García Düttmann: In the case of our previous collaboration, Rut gave me a set of images (a series called Liebeslied) and I wrote a text in response to her work. In the case of our present collaboration, I had a text (a long manuscript called The Academic Year) and Rut produced a set of images in response to my work (or to extracts from this work). Once we had the text and the images for The Academic Year, Rut thought that we should add a third element (something different for the cover) and suggested that we contact Simon English whose drawings we both love and admire. Just as the first text I wrote for Rut was not meant as an illustration of her images, the images Rut has created for The Academic Year do not illustrate the fragments that compose the text. We invent parallel worlds and collaborate with each other in an oblique manner. It seems to me that the chance of an encounter lies in obliqueness.

CM: The physical format of this book, with your choice of size, paper stock and cover design, mimics a paperback novel and sets the reader up to consider fiction on the page. Yet its contents would seem to be recollections, perhaps even a diary, and Rut’s name included in the text (p. 26) offers up a possible veracity. Reading further into the text (p. 47) we find: ‘ I remember that I thought a story is something one remembers, not something one makes up. Even when one makes it up, it must read as if one had remembered it.’  Is the reader allowed to consider the possibility of fact, fiction or both?

AGD: If, in writing or creating a work of art, one managed to distil the essence of an anecdote, a story, or a feeling, no matter how anodyne, one would have made it untouchable by exposing it. At the point of such redemption, or such liberation, truth and fiction, or fiction and reality, touch upon each other and can no longer (should no longer) be told apart.

CM: The inside cover asks ‘Can photography be factual and capture a frame of mind?’ Rut’s images include urban vistas at different times of day, damp skies, vertiginous drops, an occasional close-up on elevator doors, rubbish, a police notice, a tattooed arm; these seem at times to punctuate, illustrate or sometimes question the surrounding text.  How did you decide on these images, some interspersed in small format like a blog, some larger spreads like a photobook?

Rut Blees Luxemburg: I conceived the book as a farewell present for Alex, on his leaving London to move to Berlin. The photographs in the book are a record of London during a time of momentous change to the city; the skyline is visibly transforming itself from day to day. Added to this is the weather of London, so turbulent and variable, giving its own drama to the city vistas. The images are mostly taken from a high-rise and provide a distance: a visual remoteness from the city as well as an exterior to the interior memories that are narrated in the text. Images and text don’t explain each other, but tell a further love story (also devoted to London) which is in turn sinister, melancholic and farcical.

AGD: Rut made all the decisions to do with her images. I said: “yes, yes”.

CM: I remember from seeing your previous collaboration Liebeslied / My Suicide at the ICA the mesmerising effect of Rut’s projected images and Alexander’s libretto animated by the performers and musical score.  Would you think that The Academic Year could lend itself to performance?

AGD: It will be performed on the 23d of January at DRAF, the David Roberts Art Foundation, in London.

RBL: The book is also in part fly-posted in London, and this is a type of performing the work, in the public sphere of the city. The Academic Year, because of its inherent hybridity, can exist in various iterations, maybe it could become a song cycle, like Schubert’s Winterreise, which too is a meditation on lost love, missed opportunities as well as opportunism and ultimately about defiance and artistic expression.

CM: Is there any inspiration outside of the direct collaboration, i.e. literature, visual, musical, that influenced you in this project?

AGD: We are Charlie Hébdo!

Rut Blees Luxemburg is a London based artist whose photographic works explore the public spaces of the city. She is a reader in urban aesthetics at the Royal College of Art, London.

Christiane Monarchi is the founding editor of Photomonitor, the online magazine for photography and lens-based media in the UK and Ireland. She also writes on photography, organises artist talks and symposia, conducts portfolio reviews and judges art prizes.

This is a cross publishing collaboration between the Photocaptionist and Photomonitor, follow this link to read Federica Chiocchetti’s review of The Academic Year.