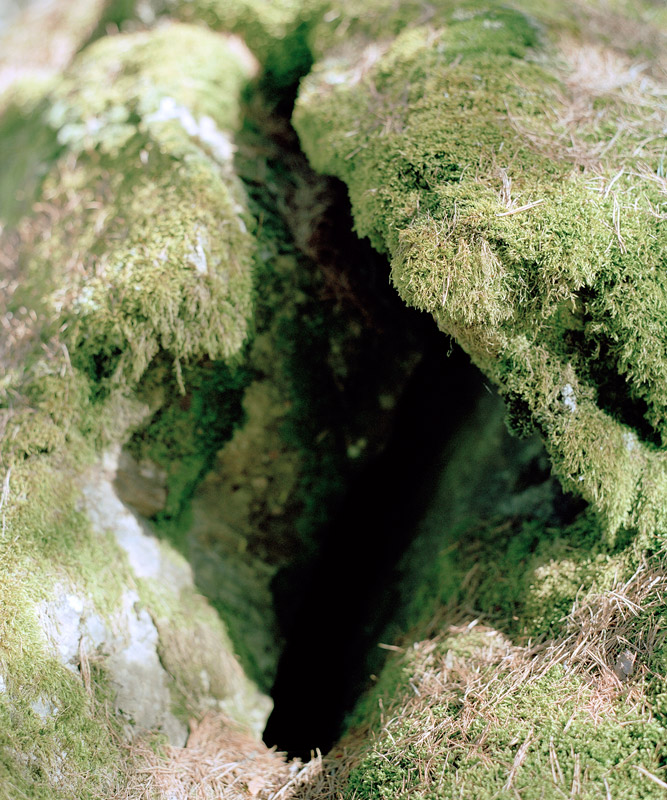 I went to the woods because I wished to live deliberately, to front only the essential facts of life, and see if I could not learn what it had to teach, and not, when I came to die, discover that I had not lived. I did not wish to live what was not life, living is so dear; nor did I wish to practise resignation, unless it was quite necessary. I wanted to live deep and suck out all the marrow of life, to live so sturdily and Spartan-like as to put to rout all that was not life, to cut a broad swath and shave close, to drive life into a corner, and reduce it to its lowest terms, and, if it proved to be mean, why then to get the whole and genuine meanness of it, and publish its meanness to the world; or if it were sublime, to know it by experience, and be able to give a true account of it in my next excursion. 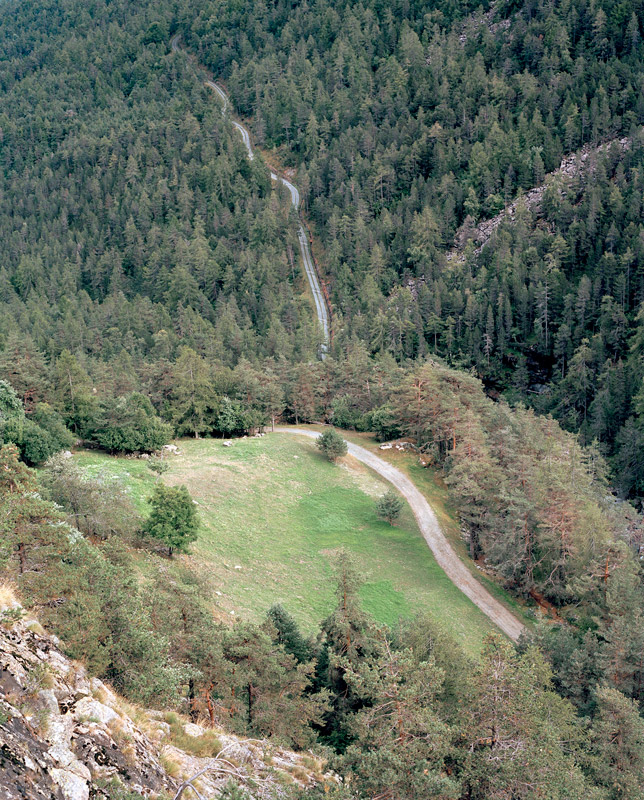 My instinct tells me that my head is an organ for burrowing, as some creatures use their snout and fore paws, and with it I would mine and burrow my way through these hills. I think that the richest vein is somewhere hereabouts; so by the divining-rod and thin rising vapors I judge; and here I will begin to mine. 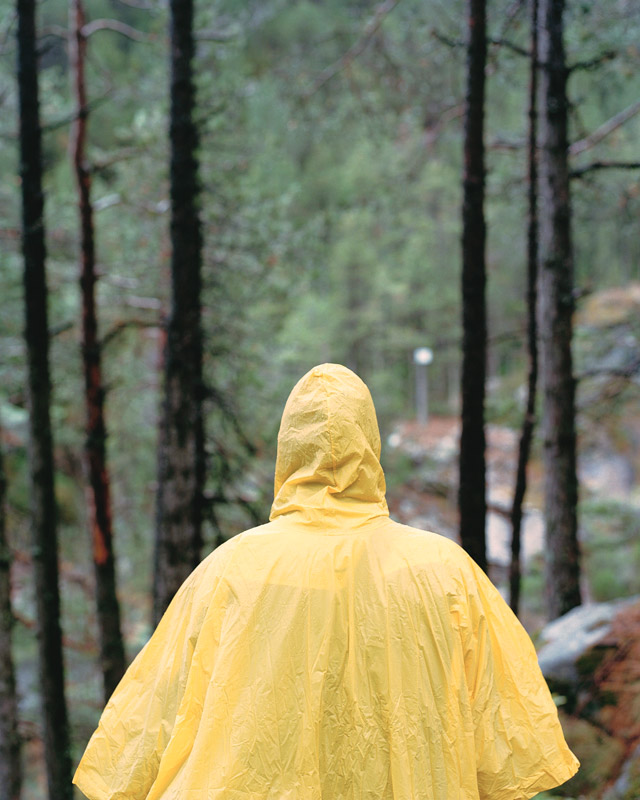 Our horizon is never quite at our elbows. 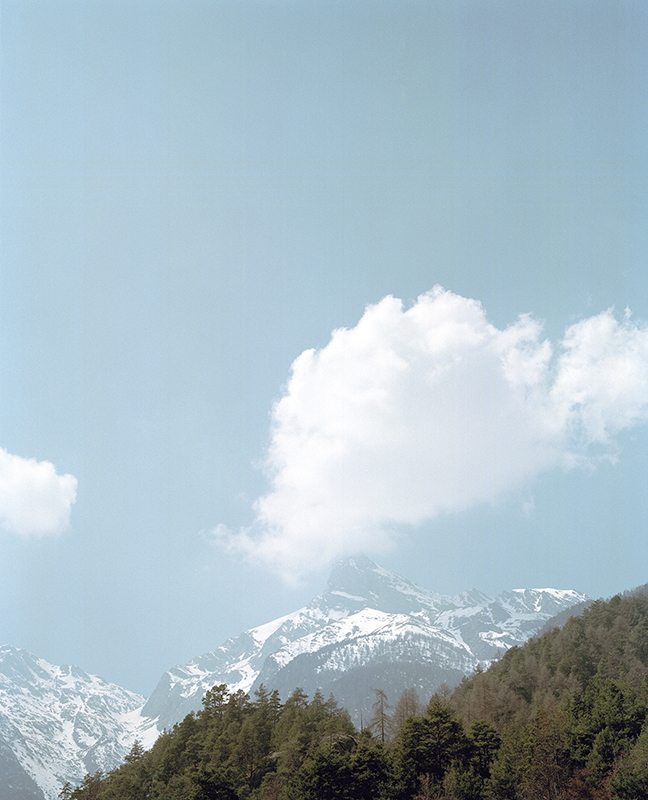 What everybody passes by as true today may turn out to be falsehood tomorrow, mere smoke of opinion, which some had trusted for a cloud that would sprinkle fertilizing rain on their fields. 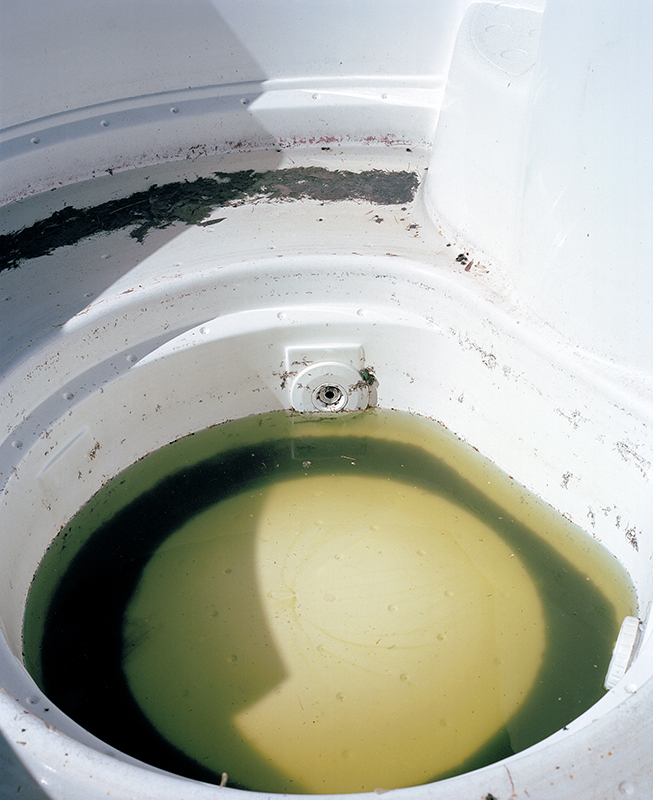 Why is it that a bucket of water soon becomes putrid, but frozen remains sweet forever? It is commonly said that this is the difference between the affections and the intellect. 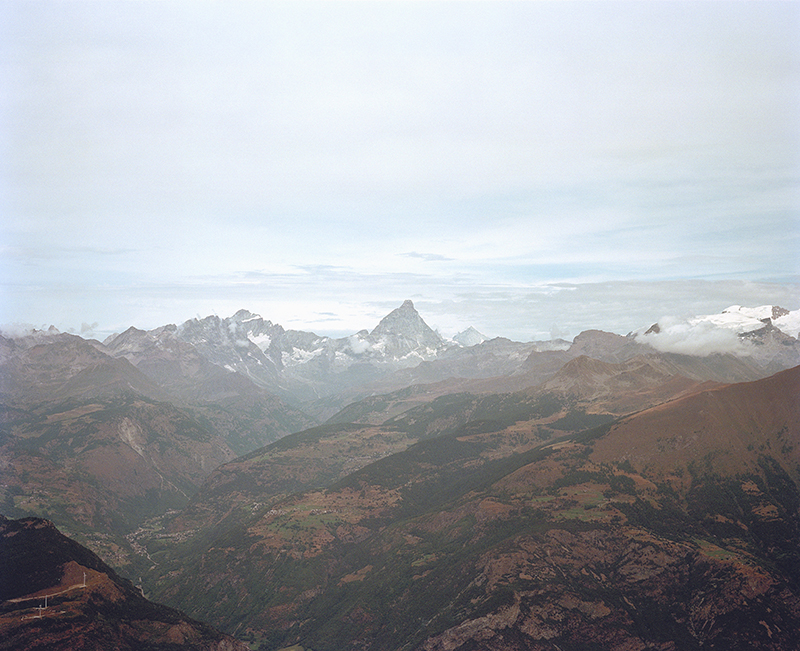 At the same time that we are earnest to explore and learn all things, we require that all things be mysterious and unexplorable, that land and sea be infinitely wild, unsurveyed and unfathomed by us because unfathomable. We can never have enough of nature. We must be refreshed by the sight of inexhaustible vigor, vast and titanic features, the sea-coast with its wrecks, the wilderness with its living and its decaying trees, the thunder-cloud, and the rain which lasts three weeks and produces freshets. We need to witness our own limits transgressed, and some life pasturing freely where we never wander. 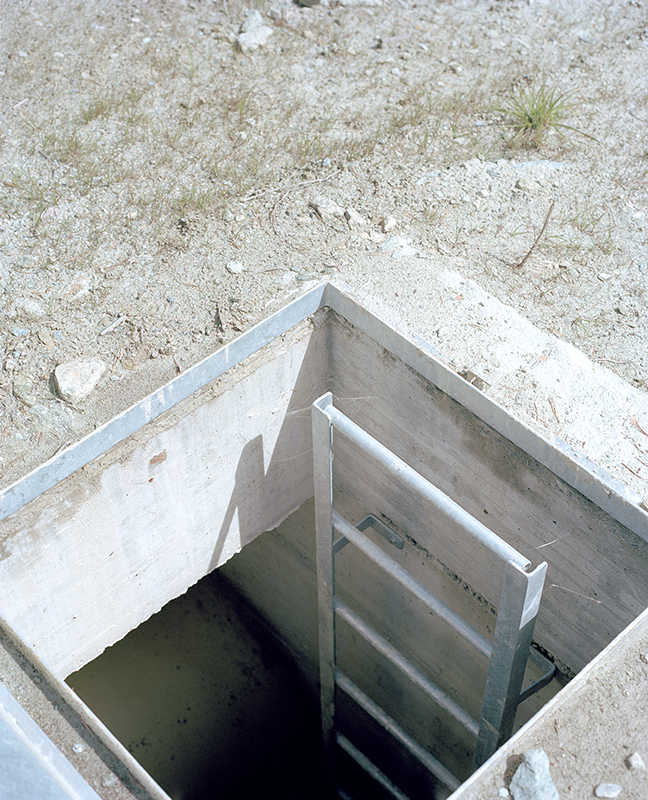 The universe is wider than our views of it.

Nature can be liberating, a shelter for hiding and exploring the self. It instills in men a yearning for reveries. Imagination is free to unconsciously float into the unknown. It’s a learning journey, but also a mystery. A place of loneliness. Walking across paths, men try to figure out their relation with Nature. It feels a compelling relation, at times it involves fear or imposition. Roles are falsely defined. Dominators and dominated are confused, they oscillate in an irrepressible dance. Human signs are swallowed to become part of the landscape, loosing their original intrusiveness.

Alessandro Calabrese’s imagery in his book Thoreau takes us on a meditative, at times almost inert, wandering through an impressive place, the Natural Park of Mont Avic in Valle D’ Aosta (Italy). During his residency there, Calabrese developed a deep sense of respect for the place. A respect that seems to be more born out of curiosity than veneration. Inspired by Henry David Thoreau’s Walden; Or, Life in the Woods, he confesses his predilections and aversions within Nature. There is something of a vicarious thrill in encountering his attempt to balance images of the place’s majesty with somewhat uncanny details of human signs. In delving into the controversial relationship between man and nature, there seems to be a recurrent pattern of void lust.

Intriguingly, in 1841 Thoreau, in his Journal, compared the photographic moment with the creation of poetry and writing.

“Nature is readily made to repeat herself in a thousand forms, and in the daguerreotype her own light is amanuensis, and the picture too has more than a surface significance, – a depth equal to the prospect,- so that the microscope may be applied to the one [a daguerreotype] as the spyglass to the other. Thus we may easily multiply the forms of the outward; but to give the within outwardness, that is not easy. That an impression may be taken, perfect stillness, though but for an instance, is necessary. There is something analogous in the birth of all rhymes”. [1]

This is music to our ears. The Photocaptionist asked Calabrese to go back to the text Walden: Or, Life in the Woods and pair his photographs with Thoreau’s words to share with our readers the passages that, knowingly or unknowingly, were most influential for the development of his photographic series.

Alessandro Calabrese has a degree in Landscape Architecture from IUAV University in Venice. He also obtained a Master in Photography and Visual Design at the New Academy for Fine Arts and Forma Foundation for Photography in Milan. He is currently living and working in Milan, where he set up, with peer photographer Milo Montelli, the independent publishing house Skinnerboox. You can find Calabrese’s photobook Thoreau here.