The Oxford Research Centre In The Humanities: Federica Chiocchetti in conversation with Prof Bob Lumley 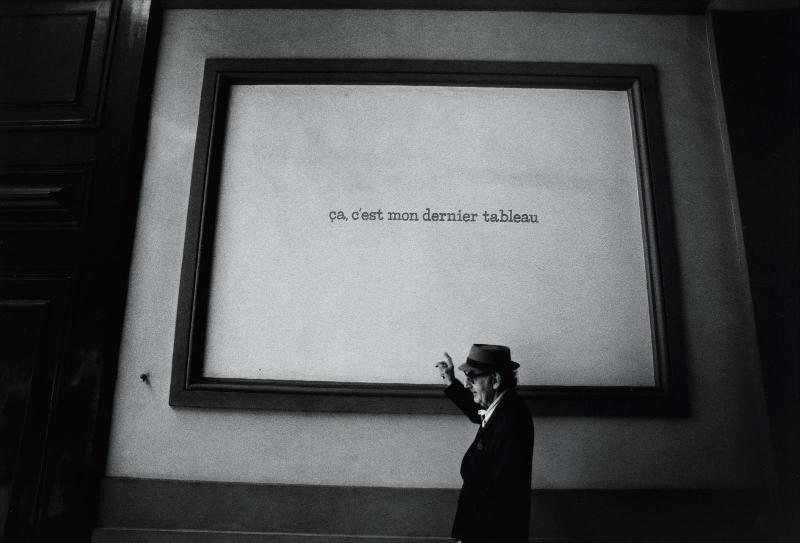 In this talk our director Federica Chiocchetti looks at theoretical and artistic practices of nineteenth-century and contemporary authors, from William Henry Fox Talbot to Sophie Calle, that subverted traditional hierarchies in the relationship of word and image.

Federica Chiocchetti (PhD) is a writer and curator based in Paris, whose research on photo-text intersections involve multiple projects, from exhibitions and books to her photo-literary platform Photocaptionist. She was recently guest editor on The PhotoBook Review of the prestigious photography magazine Aperture on the theme of photo-text books.
Robert Lumley is Emeritus Professor in the School of European Languages, Cultures, and Society at UCL. An expert in cultural history with a focus on Italy in the second half of the twentieth century, his research and publications have been concerned with political culture and the relationship between social movements and cultural forms; material forms of the artwork and modes of exhibition; Arte Povera; and experimental filmmaking.

Organsied by the Image and Thought TORCH Network,  The Oxford Research Centre In The Humanities.